We know that trying to find the perfect web font for your website can get quite challenging. Especially when you’re tight on budget and buying commonly used typefaces like Proxima Nova or Futura is not an option. Luckily, there are decent free typefaces that actually match up pretty nicely.

Google Fonts — A Perfect Replacement for Futura and Other Commercial Fonts

Google fonts is a catalog of free-to-use typefaces that anyone can add to their site. It places typography ‘front and center.’ The collection has been carefully curated by designers, open-source community, and engineers. It’s available for exploring in over 135 languages.

Among the Google fonts, you can find a free alternative to almost every premium typeface, such as Futura font or similar. The fonts available in the catalog also increase web page speed. This is achieved thanks to cross-site caching. Just load a font once and it will be accessible to any website that uses Google fonts.

To help you save loads of time, we’ve put together a quick guide to popular premium fonts and their best Google font substitutes. Enjoy!

Here’s a full list of the web fonts we explored:

Open Sans as a Free Alternative to Helvetica Font

Helvetica is a Sans Serif font, with a quite old history dating back to the year 1961, available for up to 80 languages. Open Sans is a free font alternative from Google that you can use instead of Helvetica. It was designed by Steve Matteson and contains about 900 characters, including Cyrillic and Greek.

Another option you might consider as a replacement for Helvetica is Bebas Neue Google font. It was designed by Ryoichi Tsunekawa and is the best fit for captions and headlines.

Created by Steve Matteson, this modern Helvetica Google font alternative is great as far as on-screen readability goes and allows developers to solve cross-platform document portability problems. Characters in Arimo are just a bit taller than those in Helvetica web font. This sans serif typeface comes in 4 weights and includes italics.

Yet another of the Google fonts similar to Helvetica. Conceived and brought to life by Wei Huang from Australia, this sans-serif typeface is all the rage in the web design community at the moment. 9 weights plus italics are available for Work Sans users. You can also use WS as a variable font.

Hind as an Open-Source Substitute for Frutiger

Designed by Paul Renner, Futura has an ancient form and is the full-fledged prototype of the 20th century Geometric Sans Serif. Nunito is a Google font similar to Futura. It’s a Sans Serif typeface available in 2 versions.

Kumbh Sans – Another of the Google Fonts Similar to Futura

This Futura Google fonts alternative is a perfect fit for use in cutting-edge mobile and web apps as well as a decent substitution for Futura font in headings. The most distincitve feature of this typeface is its clear geometry. It originally offered 3 weights, but around a year ago (June 2021) was changed to a variable font.

This Futura font Google alternative comes in only one weight and shines in headlines and body text on websites. The typeface also features tablular figures as numbers, which makes its particularly suitable for use in forms and tables. You will also notice that Questrial is a wider font in comparison with its premium counterpart.

Proxima Nova is a premium typeface created by Mark Simonson in 2005. It is supposed to bring closer together such fonts as Akzidenz Grotesk and Futura. One of the Proxima Nova alternative Google fonts is Montserrat. Julieta Ulanovsky designed this family to ‘rescue the beauty of urban typography that emerged in the first half of the twentieth century.’

Adobe Caslon was designed by Carol Twombly in 1990 based on the legacy of William Caslon. It can be applied to text from 6 pt to 15-point. For larger font sizes from 18 point or higher, Big Caslon font is used. It was created by Matthew Carter in 1994.

If you are looking for free fonts like Gaslon, Lusitana is probably the best option. Designed by Ana Paula Megda, this typeface is best suited for long texts in small print.

Neo Sans is the brainchild of Sebastian Lester, a designer from Britain. It’s a universal, futuristic typeface. Neo Sans has a corresponding Google font — Armata. Designed by Viktoriya Grabowska, Armata is a Sans Serif typeface that can be found in texts of almost all sizes.

The FF Meta is a Sans Serif typeface created by Erik Spiekermann. It’s normally used in signage and a wide range of product labeling. If you need a free font alternative from Google that’s similar to FF Meta, consider Source Sans Pro. This Sans Serif typeface designed by Paul D. Hunt is a great choice for user interfaces.

Roboto as an Alternative Google Font for FF DIN

Poster Bodoni is the creation of Chauncey Griffith. This typeface has traits of the fonts used in ads from the beginning to the 50’s of the past century. The free Google font Abril Fatface can adequately replace Poster Bodoni. It includes 18 styles for a variety of use cases.

We hope this quick reference helps save you hours of searching, comparing, and struggling. If you have any font suggestions or comments, we’re all ears! We love hearing from you!

Tags:
Updated: July 19, 2022
Share Post:
« What You Can Do to Fix Issues With the Default Shopify Email Notifications
Our Faves: Top 12 Navbar Hover Effects and Effects on Click »

Get the latest technical and business insights from our experts right to your mailbox. 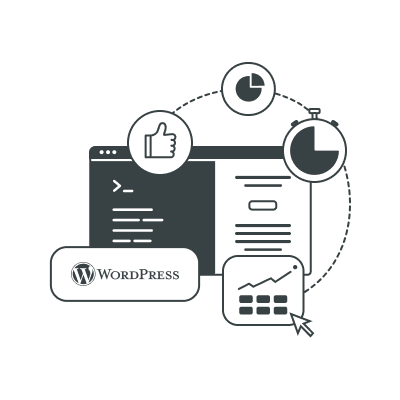 In this post, we discuss some of the most effective ways to increase the WordPress memory limit. 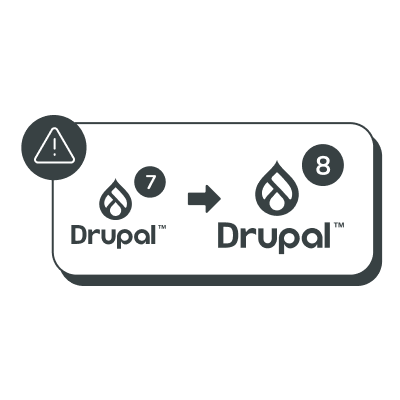 Drupal is one of the most popular open-source content management systems (CMS) in the world. According to the Usage statistics for the Drupal core page, almost 1.1 million sites are based on the Drupal core project at the moment of writing this post. The CMS boasts a huge community of over 1 million members residing […] 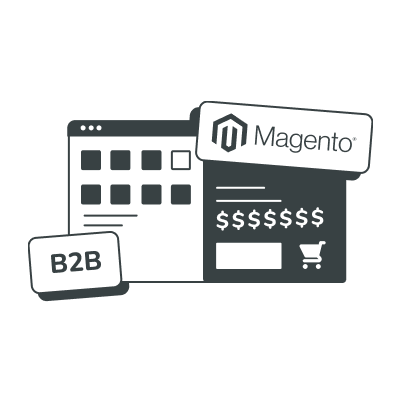 Around three and more decades ago, businesses that wanted to purchase products from other businesses did it exclusively in the traditional, “physical” form. That is, a representative arranged a meeting, came to the seller’s office, held negotiations, and, finally, signed a contract. This ages-long pattern changed when e-commerce B2B websites saw the light of day. […]